Isle of Wight Yachting and Racing 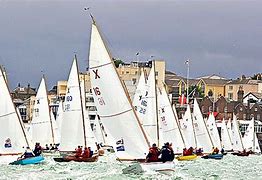 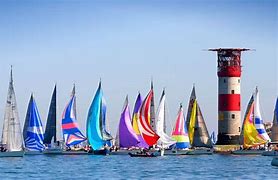 The annual Round the Island Race, organised by the Island Sailing Club, is a one-day yacht race around the Isle of Wight, an island situated off the south coast of England. The race regularly attracts over 1,800 boats and around 16,000 sailors, making it one of the largest yacht races in the world.

The Fastnet biennial yacht race started in 1925. Starting in Cowes on the Isle of Wight, competitors cover a course of 608 nautical miles and round the Fastnet Rock off the southwest coast of Ireland before returning via the Isles of Scilly to finish in Plymouth.