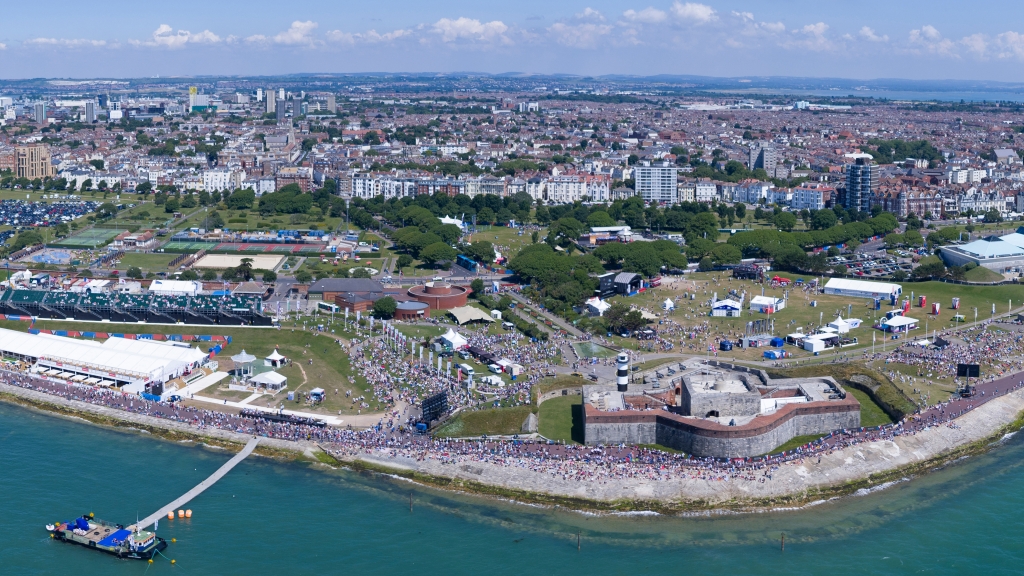 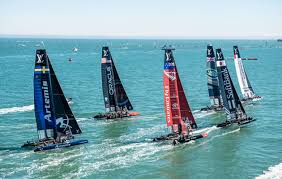 The Emirates America’s Cup World Series will take place in Portsmouth from the 4th to the 7th of June 2020 and it’s the second event of the three-regatta ACWS circuit that sees the America’s Cup teams racing on their first generation AC75 high-performance foiling monohulls. The teams will face each other during 4 days of racing delivering high-performance action close to shore and putting fans at the heart of the competition.

The Solent waters will form the race course for the competing America’s Cup teams that will start training on the 31st of May until the 3rd of June, prior to the racing starting on the 4th. The race course will have a windward leeward configuration - with an upwind start to ensure a conventional match race pre-start – and will be positioned close to the shores off Southsea Common. The Royal Navy and Portsmouth International Port will house the five international America’s Cup teams using the extensive maritime facilities in Portsmouth.

Fans will be able to enjoy a spectacular event Race Village on the shores of Southsea Common, with both a “free to view” and a ticketed race village being created for this very special event. The Race Village will house jumbo viewing screens with live commentators, America’s Cup exhibits and content to thrill all of the fans. World Class hospitality will be hosted in the historic Southsea Castle – a venue like no other combining history and first-class views. 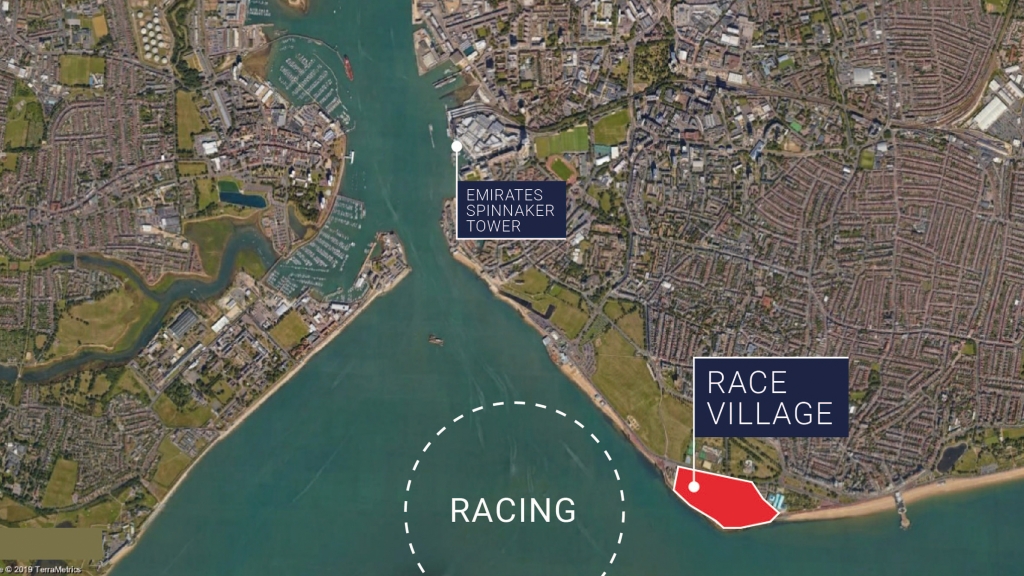 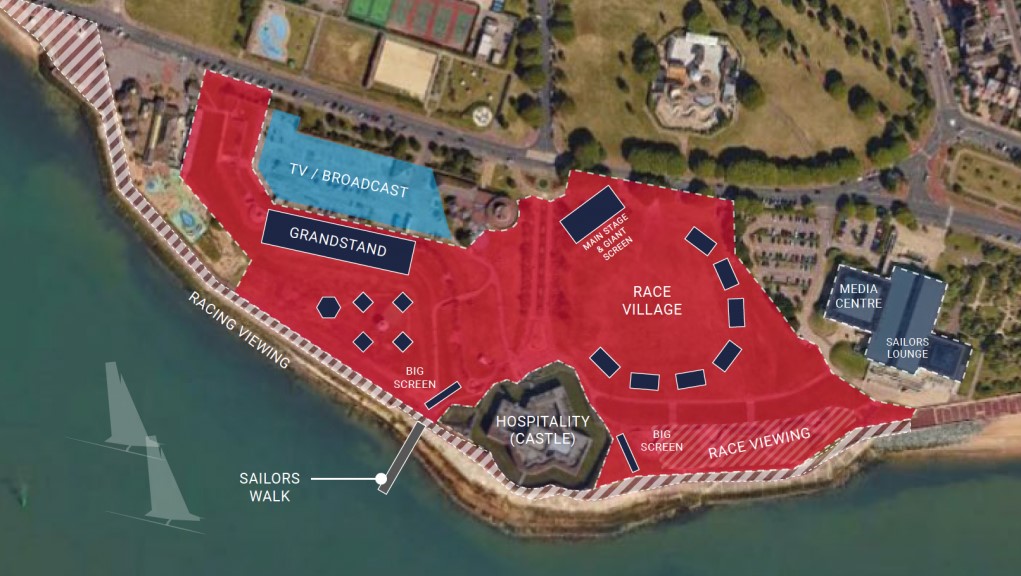 The AC75 is the new high performance fully foiling monohull that will race in the America’s Cup in 2021 and in all the Preliminary Events. Long 75 feet (about 23 m) the AC75 is one of the most futuristic sailing boats in history.